When the National People’s Congress (NPC) passed the new National Security Law (NSL) for Hong Kong last year, it elicited the loudest and most vociferous criticism from the United States.

When the National People’s Congress (NPC) passed the new National Security Law (NSL) for Hong Kong last year, it elicited the loudest and most vociferous criticism from the United States. The reason is now obvious. They were upset because the espionage and intelligence gathering network the US, together with the other Five-Eye members, had taken much pain to set up in Hong Kong after the Handover, taking advantage of the security vacuum from lack of a national security law and the disbandment of the Special Branch, had to come to an abrupt end. This also explains why the US Consulate General in Hong Kong was at one time the US State Department’s biggest diplomatic outpost in the world, but the NSL has brought it all to a close. It has forced the Consulate General to quietly withdraw many of their staff and sell their staff quarters at below market price!

With the recent passage of the resolution by the NPC on improving Hong Kong’s electoral system, the US, predictably, was once again the first to castigate it before understanding its purpose. The State Department immediately issued a statement condemning “the changes approved by the National People’s Congress today on March 11 are a direct attack on Hong Kong’s autonomy, its freedoms and its democratic processes.”

As a seasoned law enforcement officer for over 36 years, I will accept only those statements supported by evidence. I would therefore like to ask the State Department to provide proof in support of its claim that Hong Kong’s freedom, autonomy and democratic processes have been diminished by said changes.

On the freedom of the people of Hong Kong, I am often amused by the concerns raised by my overseas friends over the alleged loss of freedom in Hong Kong based on biased reporting by Western media. I always responded by sending them some of the comments posted in local newspapers and social media by Western expatriates living in Hong Kong sharing their relief that none of their freedoms have been affected by the NSL. There are over 650,000 expatriates living in Hong Kong and there is no sign of an exodus arising from any actions by the Hong Kong or central governments. Admittedly the only freedom unavailable is the freedom to engage in subversion, secession or collusion with foreign countries to endanger national security. Surely this applies to all US and other citizens in their own countries as well. In other words, Hong Kong citizens enjoy no less freedom than any US citizens, save of course we do not have their freedom to possess military-grade automatic weapons of war!

As regards autonomy, all the people in the Executive Branch, Legislature and Judiciary are staffed by Hong Kong citizens, without a single mainlander sent by the central government, in contrast to the British colonial days when the governor and most senior officials and judges were seconded from the United Kingdom. Additionally, the HKSAR government clearly enjoys a much higher degree of autonomy compared with the British colonial administrators. Hong Kong’s autonomy is actually reinforced by its high degree of judicial independence, with world renowned judges from major common law jurisdictions sitting in the Court of Final Appeal. They would not have accepted their appointments had they felt they would not be able to help maintain the rule of law to buttress the SAR’s autonomy.

As regards the democratic process, firstly, the NPC is China’s top legislature and certainly has the sovereign right and duty to improve the election laws as they apply in any of its regions as it sees fit.

Secondly, the resolution of the NPC was the result of a two-day deliberation amongst all its 2896 members before it was put to a vote. Members of the NPC are all elected from their respective provinces with the majority of them being university graduates, many from tertiary institutions overseas. It is therefore disingenuous and disrespectful to suggest that they are all “rubber stamps”. Indeed, I have witnessed cases in the past where the report from the Supreme People’s Procuratorate received merely 60% favorable votes to reflect the members’ reservations and discontent.

Thirdly, the new election system enables broader representation, with the membership of the Election Committee being increased from 1200 to 1500 and the Legislature enlarged from 70 to 90 members. The Legislative Council will be more diversely represented by experts from many more sectors, that can only be to the good as LegCo is called upon to tackle increasingly complex issues and offer better feedback and advice to the administration. They would be a welcome replacement for the many habitual disruptors of the important legislative process who camouflage their self-serving politics under their democratic cloak. It would also spell the end of wasteful filibustering which has brought LegCo to a standstill on too many occasions, causing untold wastage to escalating project costs and failure to implement pivotal livelihood legislation.

Fourthly, the current direct election by registered voters in the geographical constituency will remain unchanged while members of functional constituencies, such as the legal sector, will continue to vote amongst their respective peer groups to choose a representative for the LegCo.

The new law has reconfirmed the rights of Hong Kong citizens in the election, both the right to vote and to stand for election. The only difference is to make it clear that those who have shown themselves to be unpatriotic would not be allowed to stand for election. In other words, the new law is not intended to quash the opposition’s right to compete in an election, but only to disallow the unpatriotic elements to take part. The whole objective of the NPC resolution is to ensure only patriots would be governing Hong Kong. It is thus difficult to understand why the US would object to that? Would the US allow any evidently unpatriotic elements to be elected as congressman or senators?

I am sure the new law will have a clear definition of who will be regarded as “unpatriotic”. For example, it would exclude those LegCo members who had lobbied US government officials and politicians to impose sanctions against China and its HKSAR and their officials, and those who had promoted independence for Hong Kong. Surely Western democracies would not have tolerated any of their senators or congressmen working to sabotage their own government. A good case in point is Spain, which has taken a hard line against those seeking Catalan independence. This blatant Western double standards in condoning a crackdown on secession campaign in Spain while harshly criticizing China for doing the same beggars disbelief.

Both US and British official and media criticisms regularly cite alleged breaches of the Sino-British Joint Declaration by the Chinese side. But it really is a serious misreading, or deliberate distortion, of the agreement which actually says that “the election of the Chief Executive can be by election or consultation, and the Legislature by election (without specifying the kind of election).” So where is the breach?

The other criticism is that it has breached the Basic Law. But under the resolution, the Basic Law will remain intact. It is only the Annexes that will be amended to dovetail with the time and circumstances of the new election arrangements.

Many observations have pointed out that the central government policy on HKSAR since 1997 is to give it sufficient leeway to evolve democratically and adopting its unique Hong Kong characteristics in the process. The central government, however, has given this process a gentle nudge in 2015 in a proposed election reform with universal suffrage for the election of the Chief Executive, which was unfortunately voted down by the opposition. It was the subsequent events, the riots in the last few years, and the chaos in the Legislative Council, aided and abetted by external forces, causing a real threat to national security and the “one country, two systems” paradigm that forced the central government’s hand. The NPC resolution is thus not about whether the democratization process should be speeded up or slowed down, but more about the imperative to deter subversion and infiltration. All this was clearly explained recently by Zhang Xiaoming, Deputy Director of the Hong Kong and Macao Affairs Office. Hence if those hostile Western powers wish to play the blame game, they have only themselves to blame!

The US should realize that whilst they are criticizing Hong Kong’s election reform, they themselves had just passed an election reform bill in their House of Representatives on March 3, that would make major changes to the voting procedures. Already some Republicans have criticized the bill as “undemocratic”! How would the US feel if the Chinese and HKSAR authorities were to criticize their bill? “Don’t do unto others what you don’t want others to do unto you!” They should have listened to Confucius!

There is no universally recognized perfect election system in the world as each place has its unique cultural preferences and historical baggage. For instance, though often loosely referred to as leading Western democracies, the US election system is very different from that of the British. But it should rightly be up to the individual country to choose their election system based on their own special circumstances. Indeed, if China wants to, it can justifiably claim that its election and political system has allowed it to bring the pandemic under control much more effectively than its Western counterparts. But such criticism can only generate animosity and be regarded as interfering in another sovereign country’s internal affairs. China understands that diplomatic self-restraint is more conducive to bilateral relations and creating international harmony.

In my view, the real reason why the US and its Western allies are so upset with the NPC resolution is that the proxies they have taken great pains cultivating in Hong Kong at large and in the Legislative Council in particular are no longer the political players that they once were. They can no longer leverage their nihilist politics to advance their agenda. They can no longer invite foreign interference nor campaign for independence with impunity.

Time will tell whether the new election system will pave the way for Hong Kong’s full democratization. But following on the heels of the National Security Law, which has swiftly returned the SAR to calm and safety across our once ravaged and fearful city, there is no reason to doubt that the new election format will bring further improvement to social harmony and political stability. With these vital ingredients in place, it will not be long before Hong Kong also regains economic dynamism. The immense opportunities that are beckoning in the Greater Bay Area will ensure Hong Kong’s return to economic prosperity. It is not far-fetched to foresee China overtaking the US as the world’s biggest economy, followed by Hong Kong overtaking New York as the world’s leading financial center — undoubtedly an outcome Washington would do everything in its power to prevent!

（The author is an adjunct professor of HKU Space and council member of the Chinese Association of Hong Kong and Macao Studies. From：China Daily） 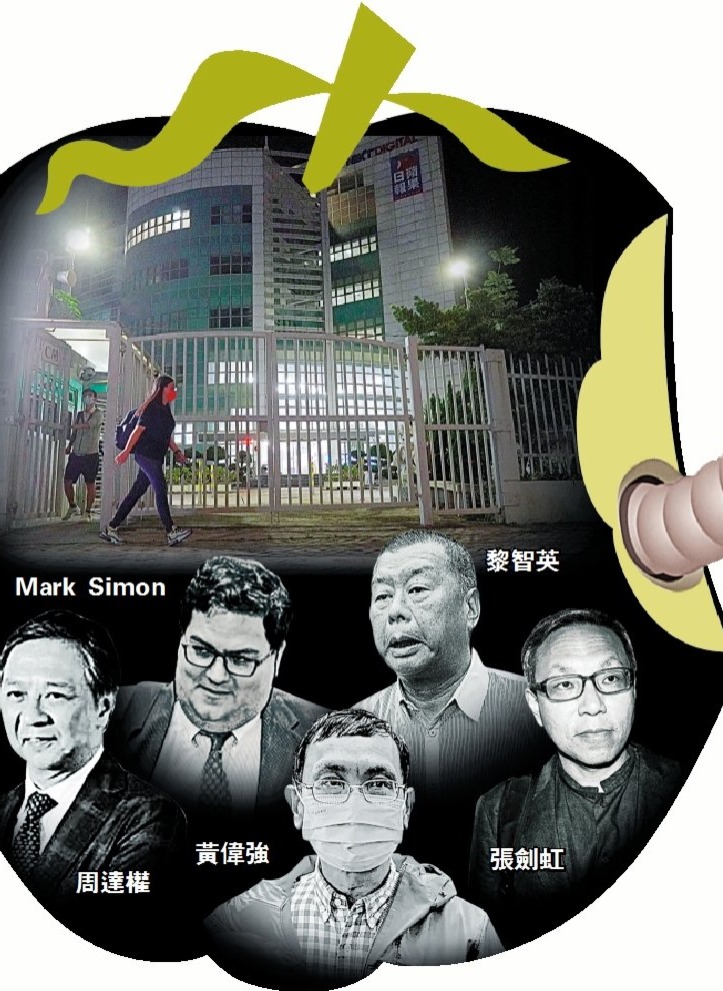 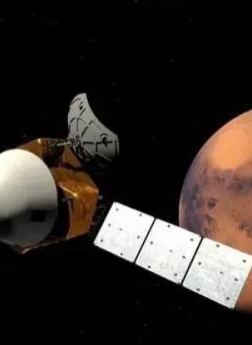 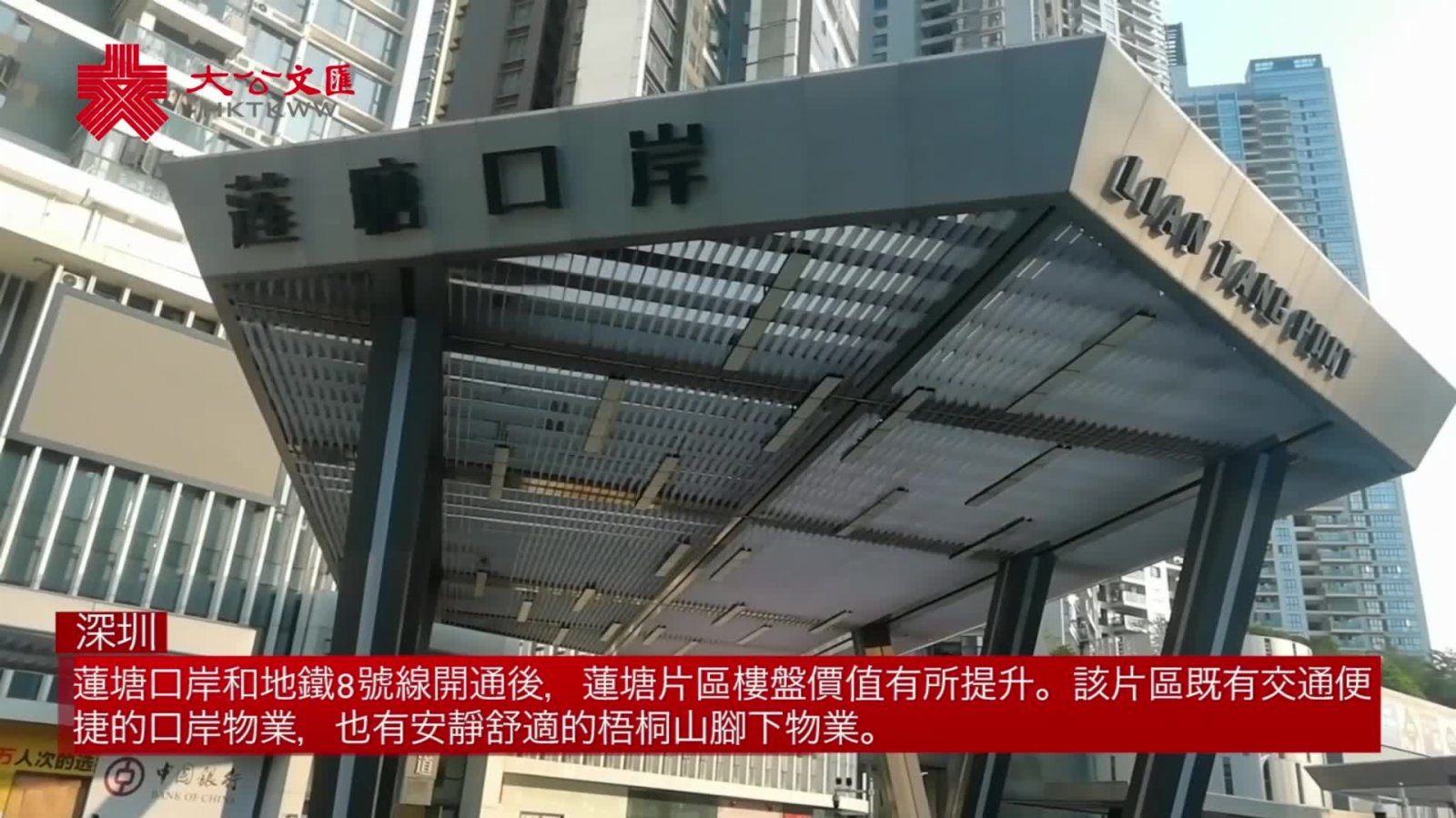